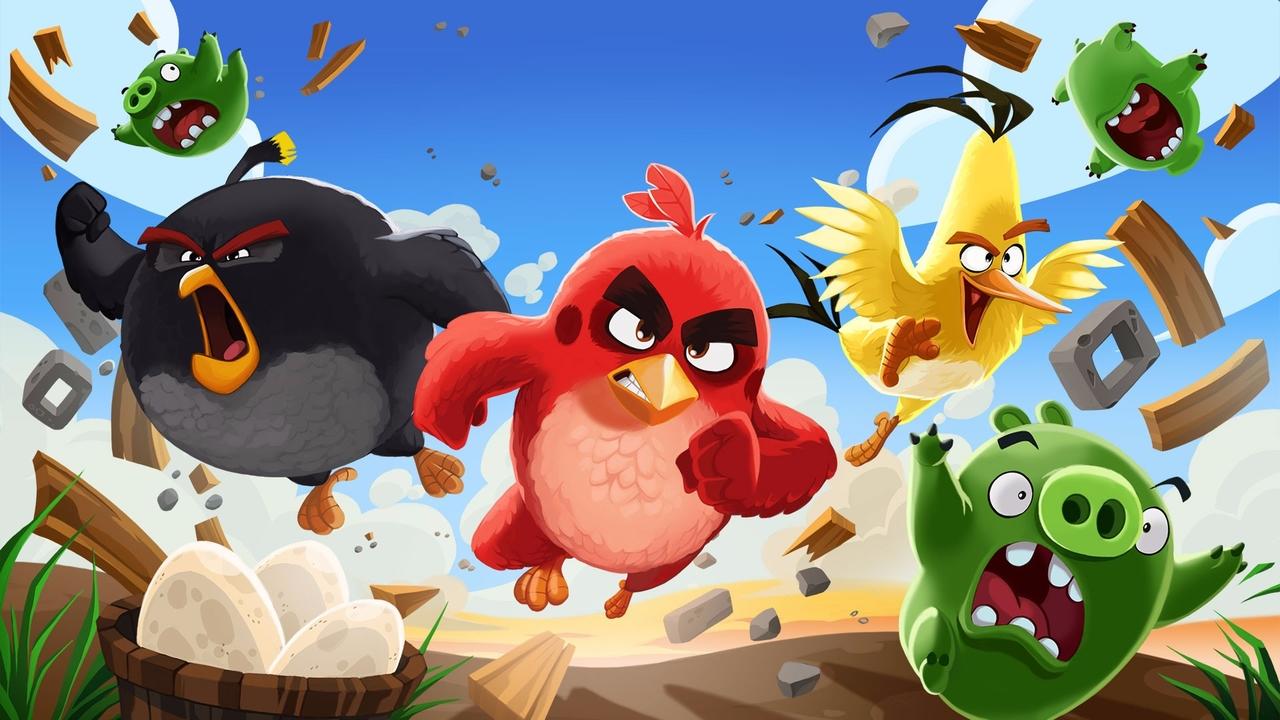 I have to admit that I got mad. Driving on a two-lane road with a speed limit of 40 mph... and I was going 40 mph. A guy in a Jeep on my butt decided to pass me on a curve and then cut back in front of me, almost clipping my front end. His total disregard for the safety of others in pursuit of his own agenda made me think some bad things.

As he proceeded to speed ahead at a very fast rate of speed I smiled as the light ahead turned red. As I pulled up behind him, I saw a bumper sticker that stated GOD DOES NOT EXIST and another one that said EVOLVE. My first thought was that if he was an example of what evolution is, then this world is in trouble.

My first thought was that if he was an example of what evolution is, then this world is in trouble. Then God reminded me that in a world that has a million questions there is only one answer. I ended up saying a quick prayer for this guy and asking God to bless his day. I pray that God makes the One answer so clear, that this guy can't deny or run from it. Then I said thank you God for teaching me this lesson.

This lead me to think…. Is it wrong to get angry?  Of course, the answer is that it is not, but we must be careful when we get angry.  There are 3 important things consider when it comes to anger.

Understand the difference between "good anger" and "bad anger."

I have found there are two paths that can be followed when it comes to anger. One path is something I call “good anger” which can be described as when you are disgusted with yourself concerning something you did that you know was wrong or something that you didn’t do but know you should have done.  Another example would be the outrage you feel when something bad has been done to someone else.

One path is something I call “good anger” which can be described as when you are disgusted with yourself concerning something you did that you know was wrong or something that you didn’t do but know you should have done.  Another example would be the outrage you feel when something bad has been done to someone else.

The other path “bad anger” is when we allow our anger to lead us to do or say something that goes against our personal convictions or against acceptable human behavior such as being disrespectful in the way we talk to others or holding a grudge against someone, which only hurts ourselves.

Recognize that bad anger often is a manifestation of something else in our lives that is troubling us. In my own life, I see this come to light when I get angry about something that is going on in the world that really has nothing to do with me.  I have to forcefully ask myself why I am letting that issue bother me?  Is there anything I can do about it?  Should I do anything about it?  Based on being honest with myself, I either try to look for ways to express the truth I believe in a non-threatening way to get people to rethink what they are doing or I just let it go.  I have found that arguing with people is a complete waste of time and that sometimes just letting it go is the best approach.

We’ve all heard “Don't go to bed while you are still angry!”

In fact, that wisdom actually comes from the Bible.  The truth is that when we are angry one of the biggest areas of our life that it will affect is how well we sleep. We can probably all recall a time when we were so angry about something that we didn’t sleep well.  To combat this we need to resolve to put it aside at the end of the day.  This can be done by making the CHOICE to forgive the people we are angry at. It doesn’t mean forget…. Just forgive…. And this includes ourselves.

It’s important to remember, anger has a way of making your life miserable and staying angry only hurts you.  But if we choose instead to fill our minds with good thoughts and focus on what we can change…..which is ourselves, then we will start to experience an inner peace which will lead to a much more enjoyable life.

Today, you have a choice.  Which path will you follow?

Join our mailing list to receive the latest news and updates from our team.
Don't worry, your information will not be shared.

Enter your info to receive news, updates and much more...